The wait comes to a close as India finally gets to taste the 2019 Kawasaki Ninja ZX6R, the sublime road supersport from the Japanese bike manufacturer, as the deliveries begin. The bike had made its debut back in November 2018 and the ‘Kawasaki Ninja ZX6R Price In India’ was announced on 15th January 2019.

The Ninja ZX6R 2019 is available as a single seater in the Indian market and features a revised styling with twin LED headlamps and tail light. The bike comes in a set of exclusive Kawasaki Racing team colours and with brand-specific graphics. 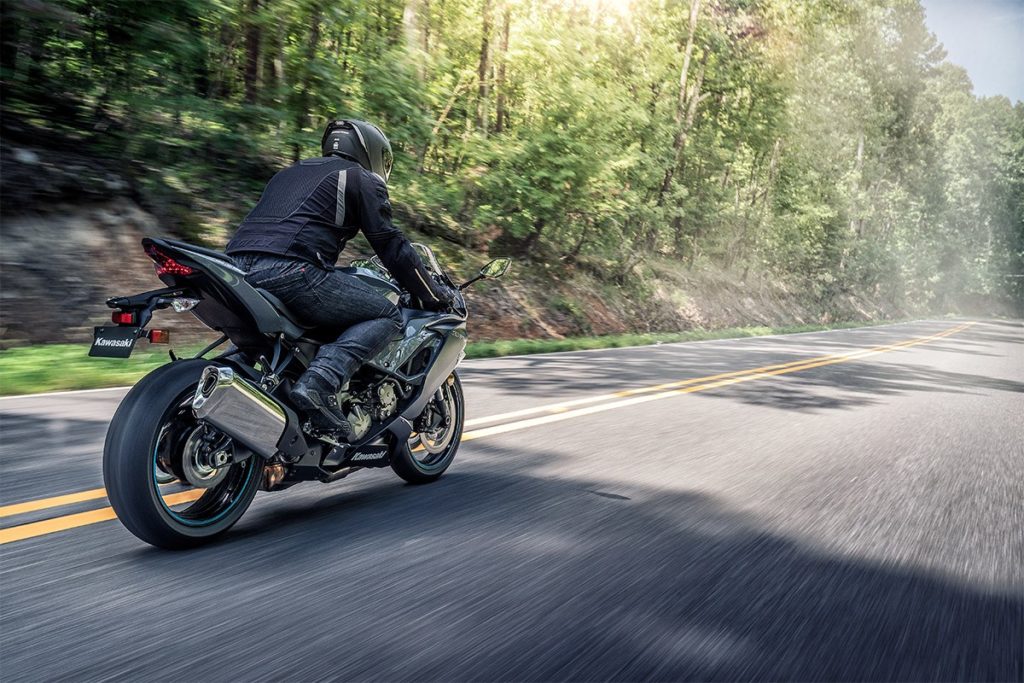 The Kawasaki Ninja ZX6R 2019 hosts a new gearing that further enhances the riding fun and also gets the Kawasaki Quick Shifter (KQS) as a standard fitment. An efficient slipper clutch further adds to the fun.

Husqvarna Vitpilen 250 And Svartpilen 250 Unveiled For… 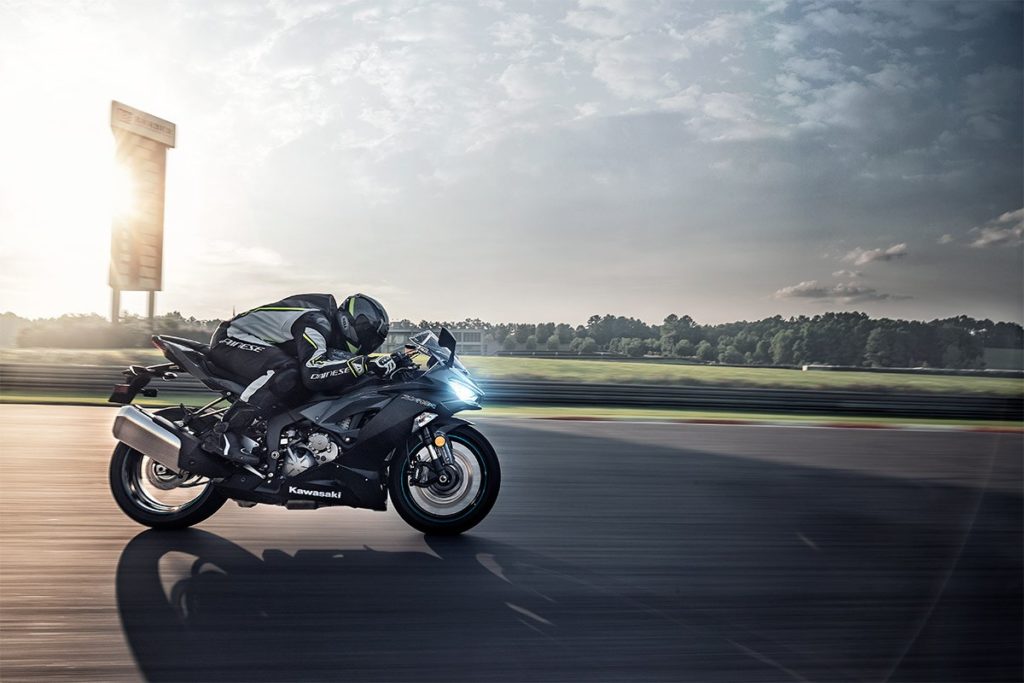 The bike also has a host of rider support tech onboard, from a multi-function LCD screen to the 3-mode Kawasaki Traction Control (KTRC), Power mode selection and Kawasaki Intelligent anti-lock Brake System (KIBS). Suspension duties are handled by a highly efficient SHOWA unit. 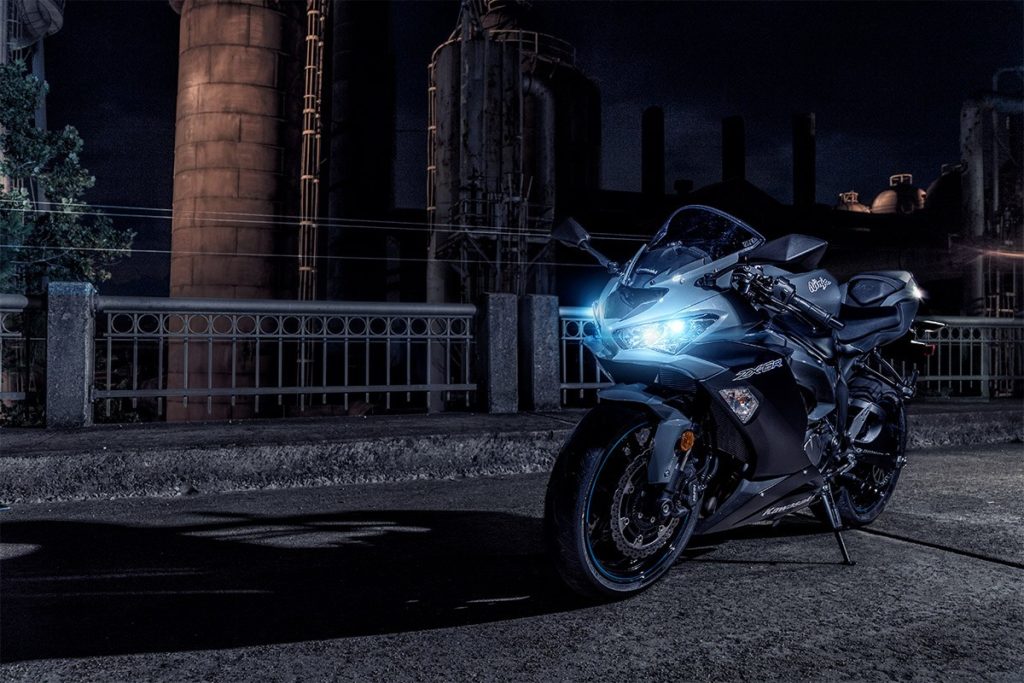 Speaking on the epoch-making occasion, Mr. Naoki Matsumoto – Managing Director, India Kawasaki Motors Pvt. Ltd. said, “The Ninja ZX-6R created a great stir when its entry in Indian market was announced. Because the Ninja ZX-6R is an ambitious project for us, starting deliveries of the Ninja ZX-6R is indeed an exciting moment. We hope that our customers relish riding Ninja ZX-6R on streets as well as on race tracks.”

Get real time updates directly on you device, subscribe now.

A car enthusiast with a fair flair for penning things down as well. Neeraj has the track of having worked with various automobile-oriented publications, both in print and online, over the years and thus has a thorough knowledge of the industry. He founded Vroom Head in 2018 as a platform for reading unbiased car/bike news and stories. Currently, the website has two different iterations targetting the US and Indian audience.

Here’s What The Tata Motors Sales Report Says About How January 2019 Was Like !

2020 Triumph Rocket 3 Launched In India, The Price Would Leave You Stunned!

Tata Harrier Is Finally Here, The Prices Would Leave You…

BMW India’s BMW Joy Rewards Is Yet Another Reason To…

The Jaguar Art Of Performance Tour Is Irrefutably Your…

Is The New 2018 Datsun Go A Perfect Driver For The Weekends?

This website uses cookies to improve your experience. We'll assume you're ok with this, but you can opt-out if you wish. Accept Read More